Browse our work by category.

When a financial institution doesn’t have to act like a typical bank, great things can happen. 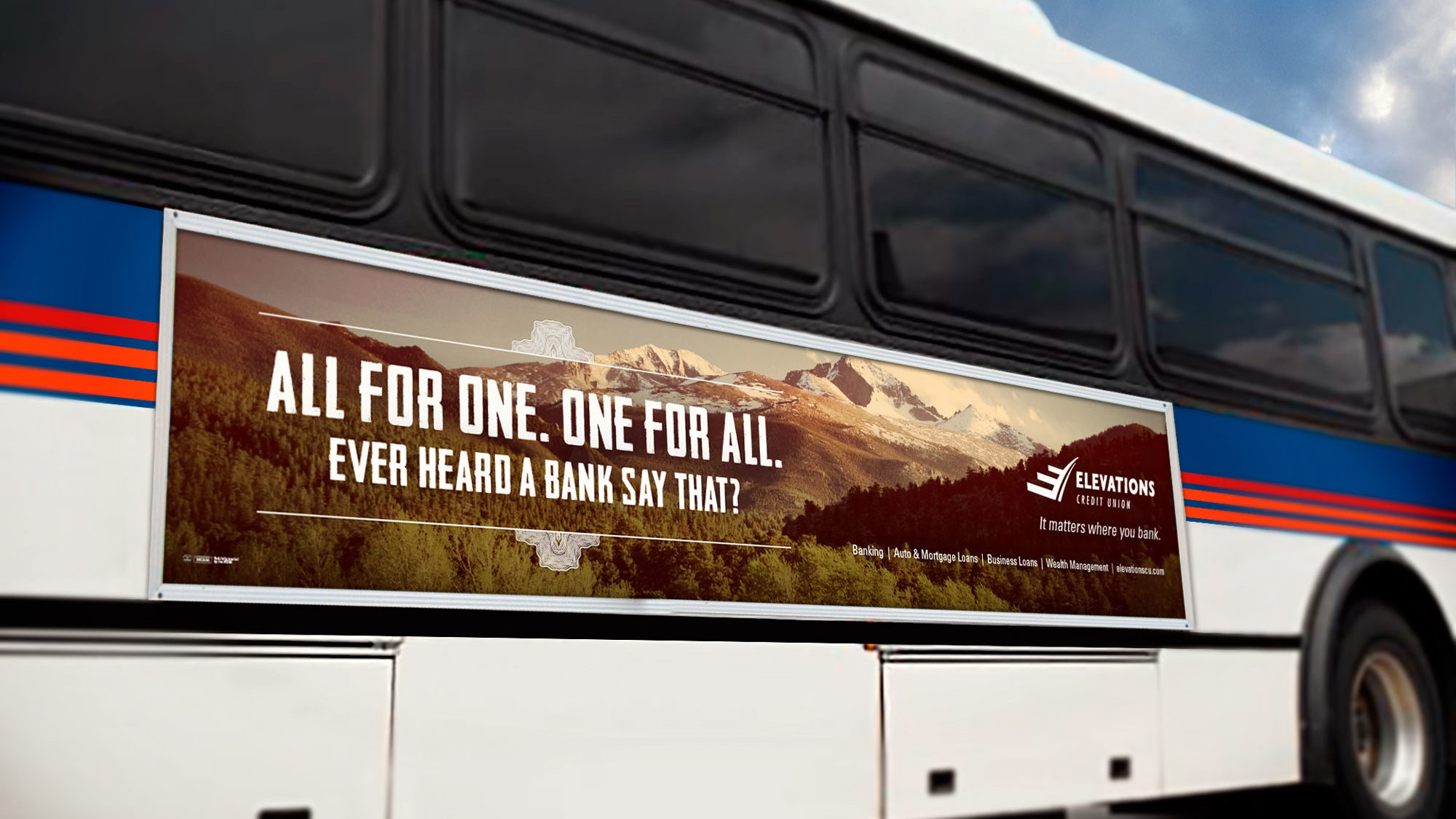 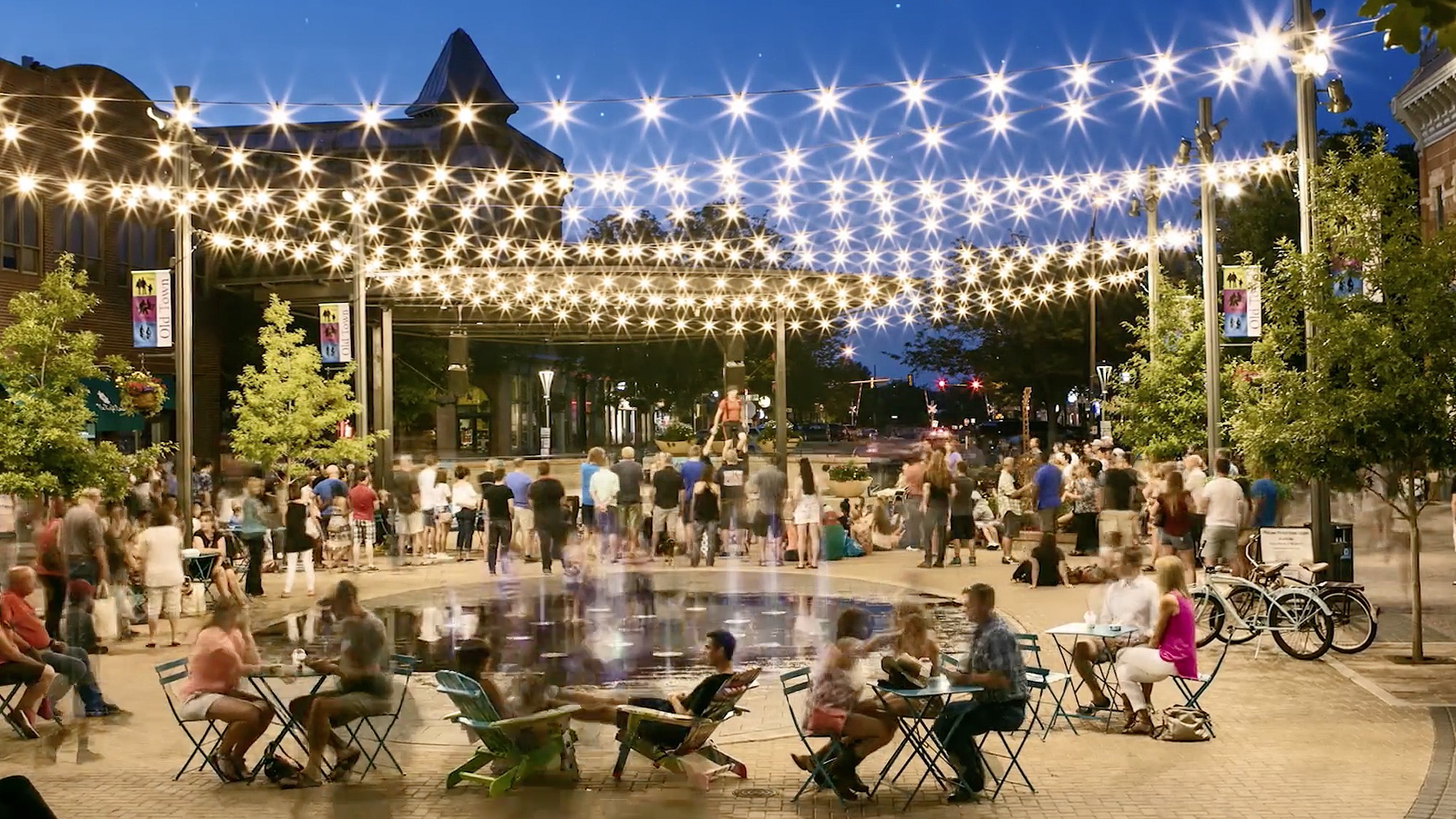 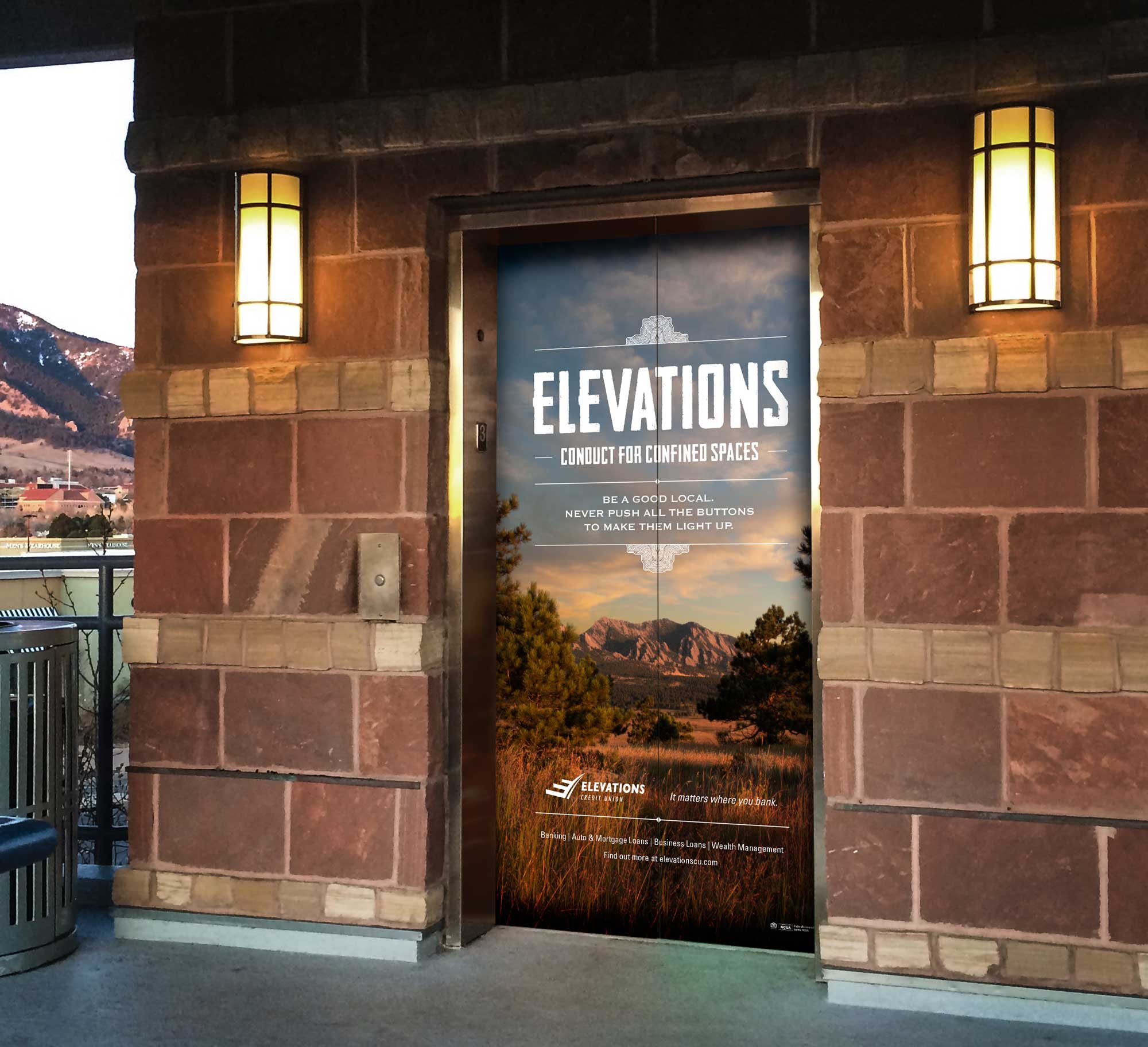 We’re not ones to measure our success in ad industry awards. But when Elevations took home best of show at the national credit union conference, we took it as an example of how you can rewrite the rules in categories that may on the surface seem mundane. Together we have helped them claim and retain a leadership position in Colorado’s financial services sector by standing for a powerful belief system around their support of community. So here’s to localism. Here’s to being for the good of the many. To being not for profit in a for profit world. You can take that to the bank.

Browse by Other Categories